4 Gaps in Your Homeowner’s Insurance Related to Water Damage 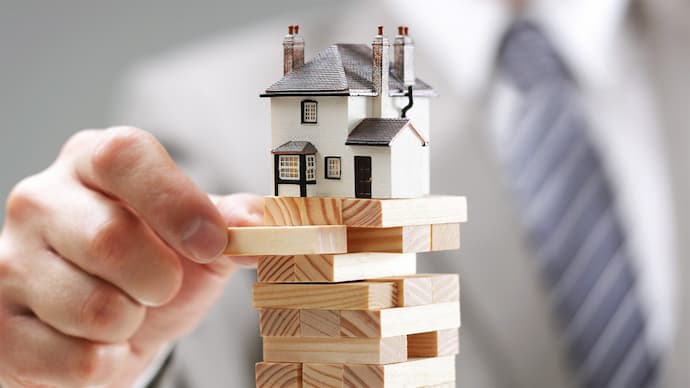 “Sorry, your policy doesn’t cover that.” Those are 6 words a homeowner never wants to hear during a disaster. But unfortunately, many of them do.

To make sure this doesn’t happen to you, don’t wait until you need to file a water damage claim to find out what your homeowners insurance covers and what it doesn’t. By that point, you could be in for a painful out-of-pocket shock.

Homeowners insurance covers many major risks, such as damage from fire. But it doesn’t cover everything. There are some losses related to water damage that homeowners insurance either won’t cover at all or only partially cover. That’s why ----- has compiled a list of gaps in your coverage or situations where you’ll probably pay more for proper coverage.

The most important thing to do is be open and honest with the insurance company when you’re purchasing a policy so that you know upfront what’s covered and what isn’t. And don’t hesitate to negotiate. You may get a better deal that way. Bundling your policies or paying them off early can also save you hundreds, if not thousands, of dollars.

------- works with insurance companies to provide guidance and assistance to clients who need help repairing or rebuilding their water-damaged homes.

If you’re looking for insurance services related to water damage in Pueblo or Colorado Springs then call the professionals at 719-299-3887 or contact Cyclone Kleen Up.